The report of the National Bank of Ukraine on economic stability says that the pandemic has left a tangible blow on the Ukrainian real estate market, after which our country will definitely not get back into its economy grow in a short time and recovery will take a lot of time. The trend of our time shows that the situation in the real estate market has improved significantly when compared with previous years when our country was going through a crisis, but it is still not as good as we would like to have it. It is safe to say that the economic situation has not yet reached a balance, but it has improved if we compare, for example, with the situation that was in the country a few years ago. Although a tangible plus is that the hryvnia exchange rate is economically justified relative to other currencies. This, in turn, affects rental rates, and there is no reason for the depreciation of the domestic currency, so it is stable. It is worth noting that quarantine has made a tangible contribution to the situation that has developed. As a result, the closure of some shops, markets, all restaurants, fitness centers, freezing of construction projects, and others. In fact, all this time there was a demand only for country houses of different prices. This was influenced by the belief of people that isolation is easier to endure, being in a house with a larger square and a private yard. Such houses are still in great demand.

The real estate market began to gradually revive with the relaxation of the quarantine, all facts indicate that it will recover right up to the end of the year. It all depends on whether there is a new wave of isolation or not. If suddenly this happens, then the revival will begin not earlier than the next spring. It is unlikely that all new buildings can be completed, since now even large developers have long been covering old buildings with new ones. In addition, installment programs will also significantly hit them, since a large percentage of them went into default due to quarantine. It will be more reliable to rely on large developers who are selling real estate outside the city since this land has already been purchased by them. They benefit both from the sale of residential premises, and from the rental of commercial premises and the maintenance of infrastructure. Their quarantine was not hooked as much as the others, because they do not just sell, but rebuild and lease it. Minor customizers will be the most vulnerable. In 2021

, there will be almost the same number of unfinished buildings as in 2008.

It is important to understand that this will not always be the case. After quarantine, demand will gradually grow and, over time, everything will return to its place. Before the start of the coronavirus pandemic, warehouses and premises that can be used for commercial purposes were in great demand. Considering that due to self-isolation, many have suffered losses and closed, in this regard, there will be many prospects for finding premises for business. Therefore, it is best to buy real estate after quarantine. The price of real estate in residential complexes in the future will depend on many factors. Changes in prices for apartments in new residential complexes will depend on the economic situation in the country, the dollar exchange rate, and many other factors.

In the report for the winter and the beginning of spring 2019 – 2021, a low percentage of transactions on investments in commercial real estate in our country was concluded, the market is still waiting for the situation to improve. However, according to preliminary forecasts, the situation should improve in the near future due to a slight reduction in property prices. Half of the retail space on the market is now being actively built, which is good news. This is definitely a plus, and in the future entrepreneurs can make good money on this.

As a result, many points and even entire entertainment centers were closed due to quarantine. Only pharmacies and grocery stores remained to be opened. Due to the situation, the tenants suffered a lot of setbacks, so they began to negotiate about easing the terms or postponing the rent. Shopping center rental income has dropped to near zero as almost all stores have closed and their owners have either sent staff on vacation at their own expense or fired them. As a result, entrepreneurs and landlords suffered a big loss and did not receive income from the business. It will take them a long time to return it and stabilize the situation, even after the end of quarantine and the crisis in general. If the quarantine ends before the end of the summer, then sales should recover until January next year, while if new summer collections have already been brought to the store, then they will have to be immediately sold at a low price. This will further increase the loss of tenants.

In addition, parliament wants to establish completely new rules for renting real estate, which no one knew before. In the new bill, they want to introduce a mandatory tax of 18% for those who rent out an apartment. After the adoption of the law, it will be necessary to enter passport data in a single register. They promise that this will be done absolutely free. Real estate agencies, realtors, and notaries opposed this bill. They state that the bill “restricts the rights of owners to independently dispose of their real estate premise.” Considering all the factors, the market situation is still unstable. What will happen next, only time will tell.

How to Start a Real Estate Business. Step-by-Step Guide 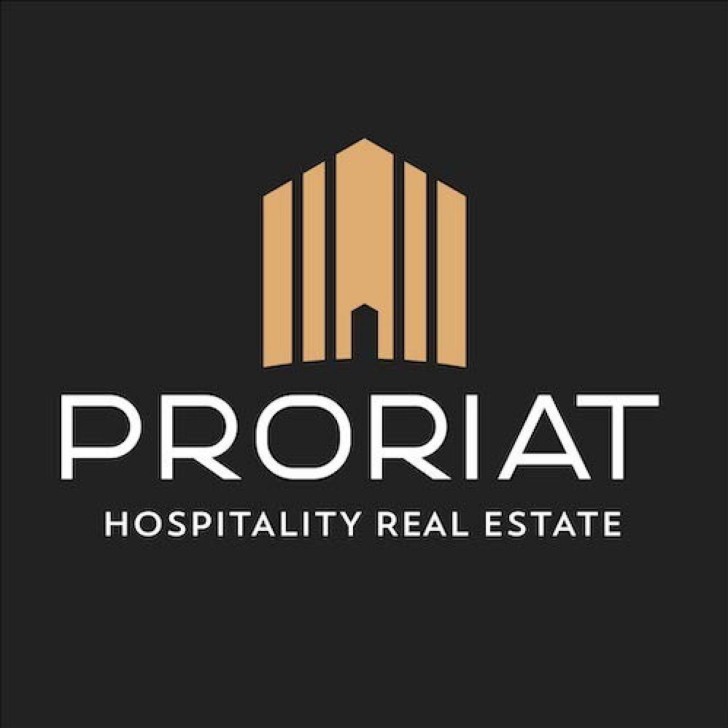 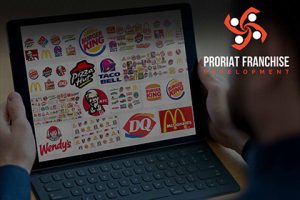 or Connect with Social Networks

You don't have permission to register